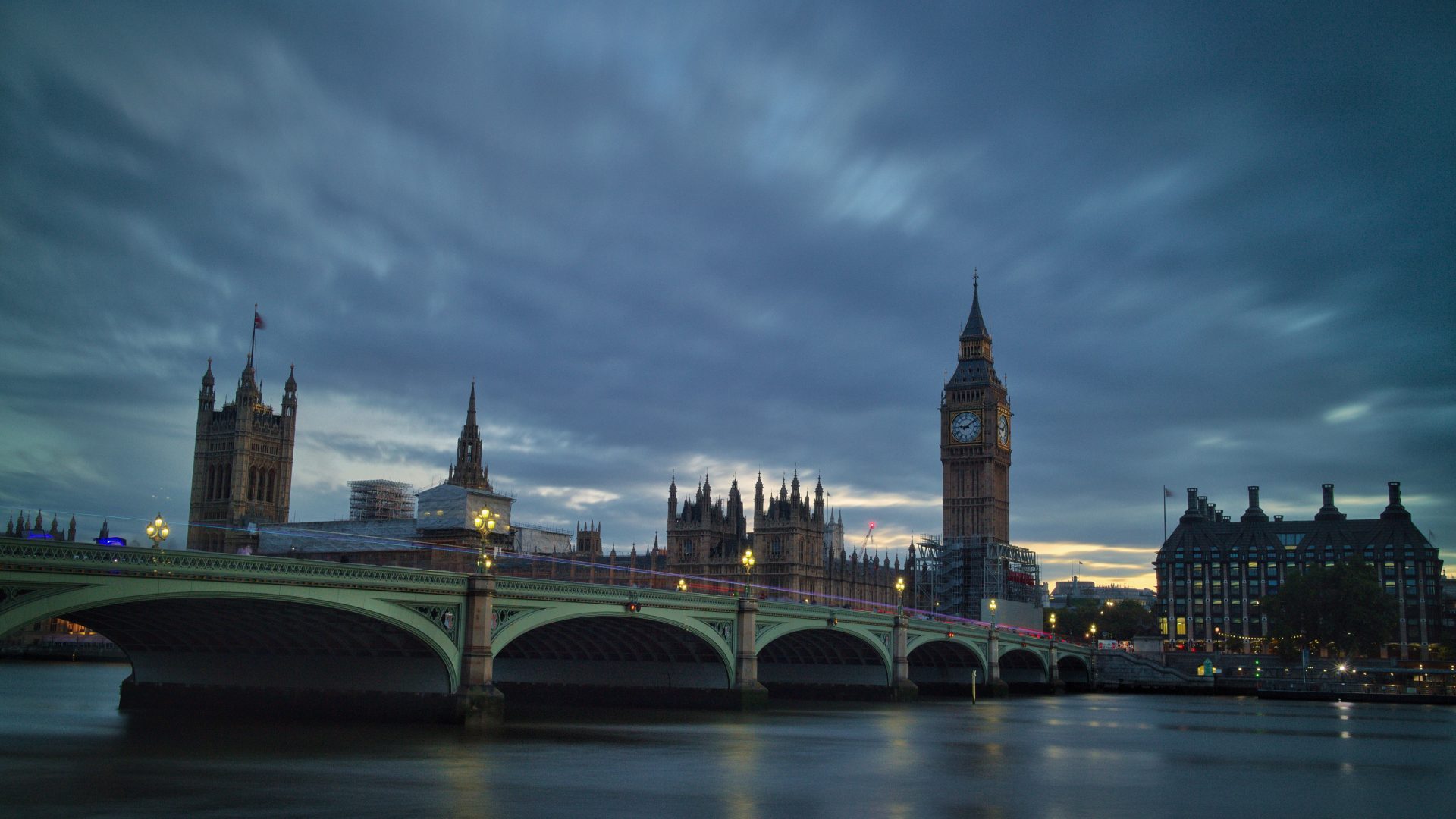 “Our Human Rights Act has been protecting people in Scotland for over twenty years. The planned “overhaul” set out by the UK Government today is unnecessary, regressive and divisive. It risks watering down key elements of the legal protection the Act provides for us all. This will leave ordinary people with less access to justice and a weakened ability to hold the state to account.

“In our combined work with people and communities across Scotland, we hear time and again that the Human Rights Act is valued as a law that helps to keep people safe, and one that makes Scotland a fairer, more just and more equal place to live. People in Scotland tell us over and over again that they want human rights laws to be strengthened, not weakened.

“It is disappointing that instead of looking to expand and build on how human rights are protected in law, the UK Government has instead set out plans to weaken them. This is unnecessary, uncalled for and deeply divisive. It also dismisses and ignores the large body of evidence presented to its own Independent Review of the Human Rights Act, also published today.

“We must not allow negative and misleading messaging about human rights to undermine the legal protections that matter to us all. The fact is that the Human Rights Act helps ordinary people to claim their rights, hold those in power to account, and secure respect for their rights. This can help make sure that government listens to the voices of individuals and families who might otherwise be ignored.

“People in Scotland want to see Government build upon the foundation of our Human Rights Act to better protect all of our human rights in law. Incorporation of the UN Convention on the Rights of the Child Bill in Scotland has cross-party backing, significant public support from across civil society, and from children and young people themselves. Plans underway to incorporate further international human rights treaties into Scots law are widely heralded as positive and progressive in communities around Scotland.

“The Human Rights Act, and the European Convention on Human Rights that it incorporates, are embedded as a key pillar of devolution. Convention rights are part of the fabric of Scotland’s laws, courts and crucially, of the legislative competence of the Scottish Parliament.

“There is a steadily growing culture of human rights across Scottish society. But when the right to life is still at risk for many people during COVID-19, too many women are affected by violence in our streets and homes, and families are struggling to put food on the table, there is still much to be done to realise everyone’s rights in practice.

“We will respond to the detail of the plans set out by the UK Government today and hope that Ministers will listen to the voices and experiences of people and communities across Scotland, who consistently call for practical actions to better realise everyone’s human rights, every day – not the unnecessary, divisive and regressive replacement of the Human Rights Act.”

Skip back to main navigation